This post was orignally posted on Tumblr on the blog: Thinking Laterally. View the full syndicated blog or view the original post. 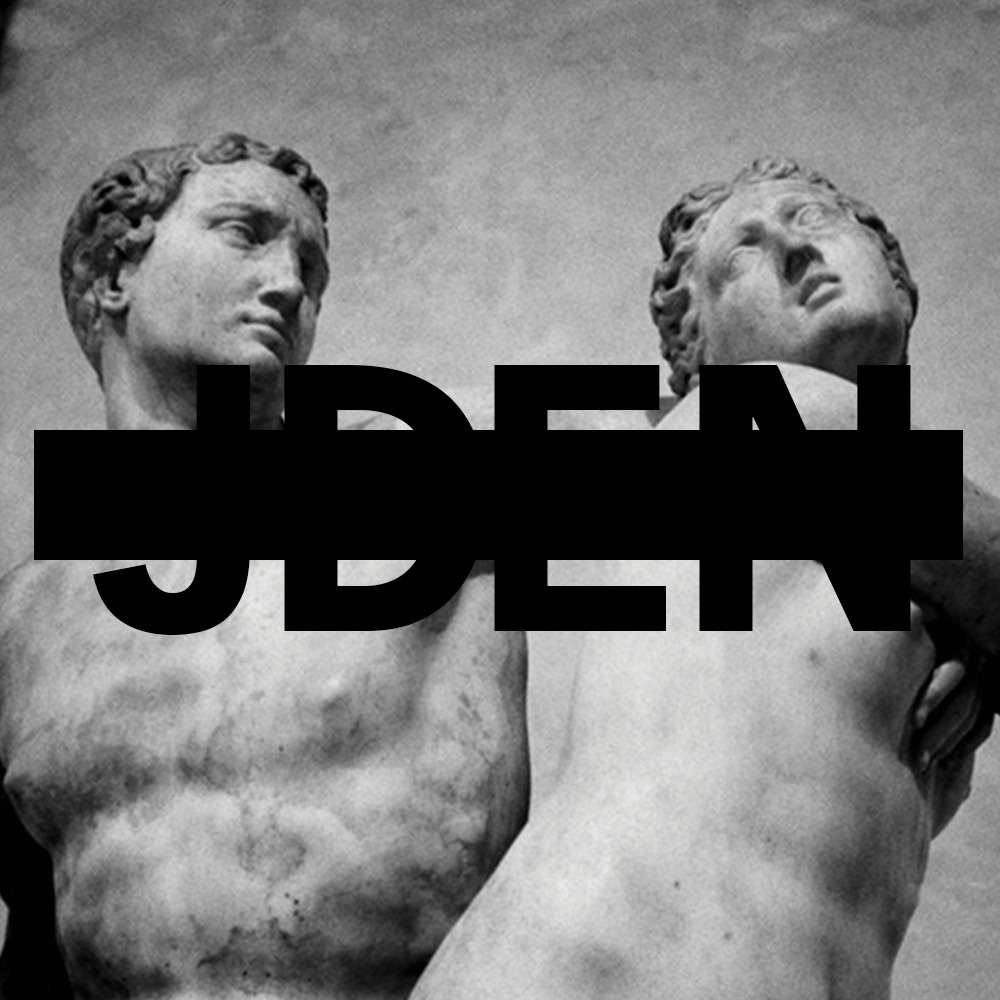 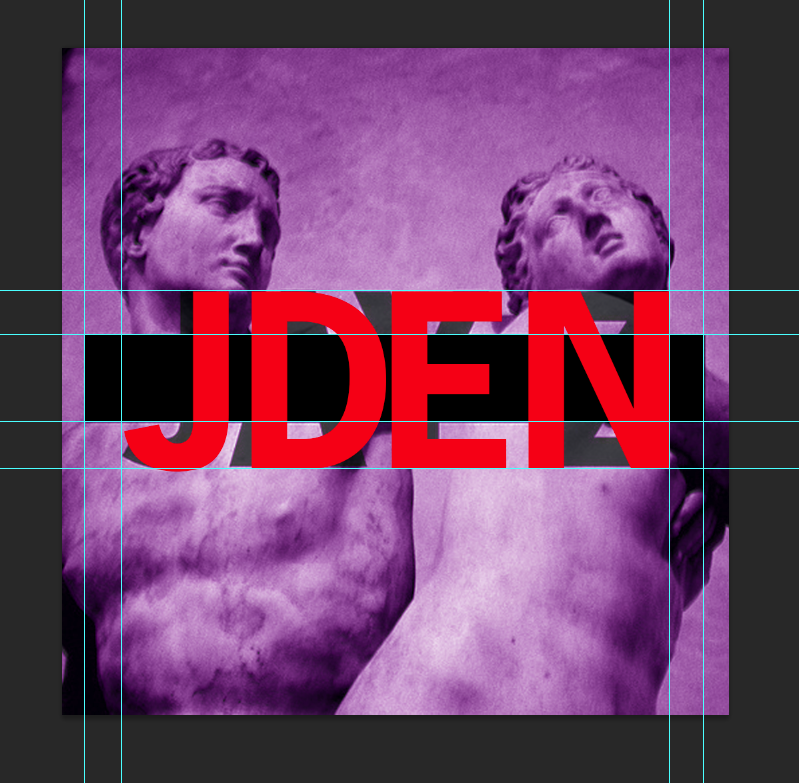 I did a thing. I thought it would be cool to act like Jay Z, so I made my own Magna Carta… Holy Grail album art. The hardest thing was finding the raw photo of the statues without Jay Z’s name on it. I found out that Ari Marcopoulos took the photo for Jay Z, and found an original photo. Was still pretty hard, I haven’t nailed down the font 100%. I went for News Gothic Bold, originally I thought Franklin Gothic as someone posted online, but News Gothic fit best, except for the terminal on the J, which ends at a different angle. But it was the best font I could find that I owned. I attached a progress snap too.